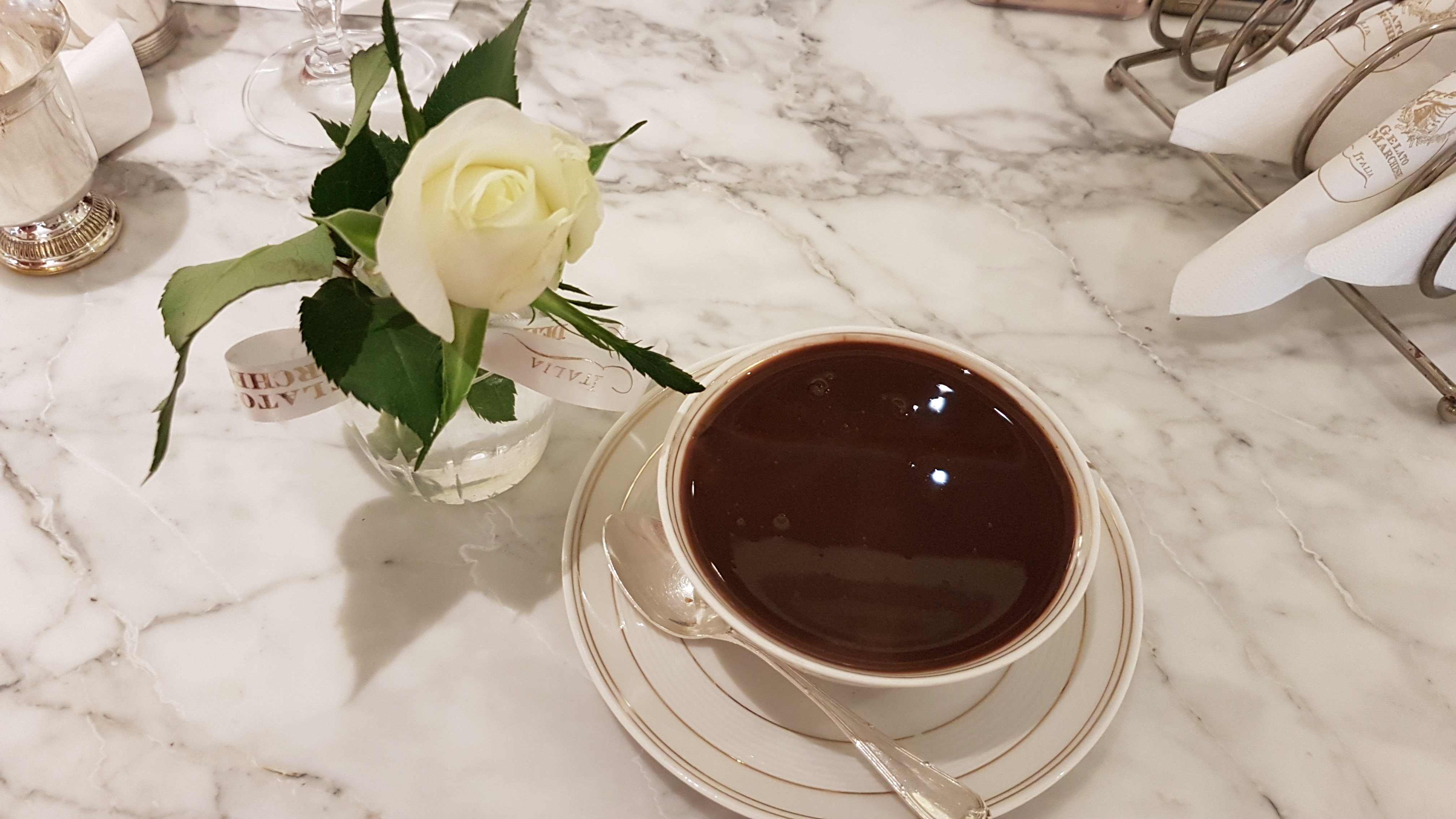 My name is Minicha, I grew up in Hong Kong. I started to love traveling after my first study trip to the UK in secondary school. I also chose to study French as my extracurricular activity, and since then I have had an inseparable bond with France. After my university graduation, I worked for a few years. I read a book that a friend lent me. It depicted a modest but enjoyable life of a man living in France during the 70’s, and this made me yearn for it!

Suddenly, I wanted to leave Hong Kong for a while and to improve my French. I ended up studying a master’s degree in a small city, Grenoble, near Lyon, France. There are lots of mountains nearby and it is a must-go for skiing lovers.

Luckily, I got an offer of an internship in Paris under the recommendation of my classmate. Now I have a job that I like and I continue to live in Paris. Recently, I have fallen in love with the French lifestyle and rhythm. It is a bit of a pity that my French has not improved much. On the contrary, my English and Chinese have somewhat improved because my study was in English and my work is in English and Chinese.

Thanks to eating, I have met many friends ─ artists, IT engineers, university professors, lawyers, etc. Every time we meet, we eat and eat. I remember once we went to a Chinese hot-pot buffet restaurant. We all were already very full after 3 big rounds of food.

Hong Kong people say that we have a second stomach for desserts. We still could not stop but went to the tea house on the opposite side of the street. We thought eating some water-based desserts would be fine (the strategy was later proven to be wrong). I ordered a toothsome cup of mango coconut milk drink. Though it was surprisingly big, I managed to finish it. When I was sleeping, I felt that my stomach was exploding all night long. I didn’t sleep well and I didn’t eat much on the second day either. Being so gluttonous, the “cost” is very obvious: getting fatter. I weighed 48 kg and now I am 50 kg. I won’t give up eating desserts, but I don’t want to continue to get fat! It’s contradicting. I know!

I will use 4 languages: English, Cantonese, Mandarin and French to give some ideas and help to those who want to eat desserts or want to try different desserts. You are also welcome to share your opinions and experiences related to desserts with me.